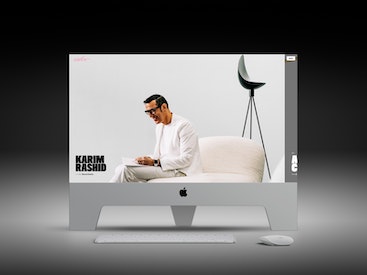 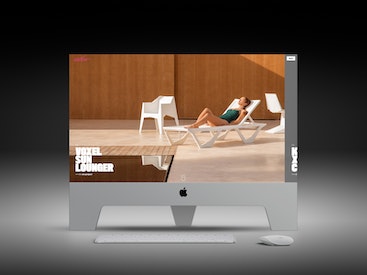 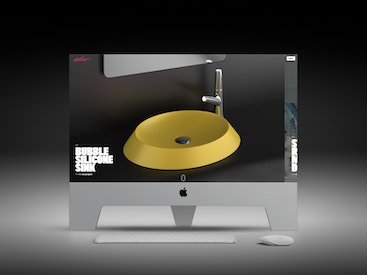 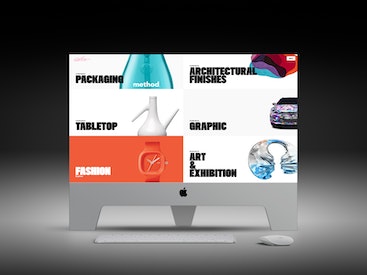 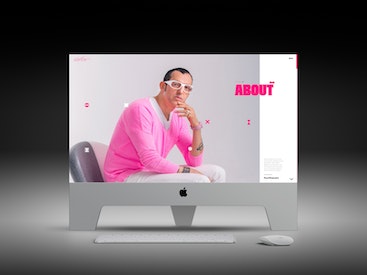 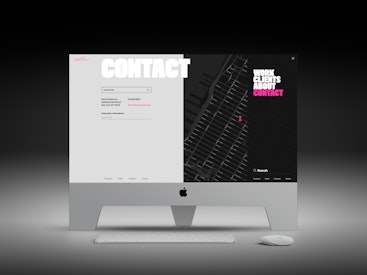 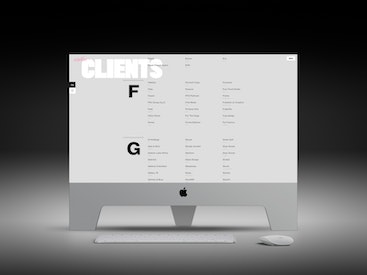 During my stint as Senior Brand Designer at Karim Rashid, I got to work with some seriously talented designers in our studio, as well as with a lot of great people from external specialist studios. Of course, right? It's NYC, baby, the best of the best work there!
Karim asked Anton & Irene to design and build his new website. I provided some initial art direction by showing them the Karim XX book I was working on, which featured simple, bold layouts and distinctive typography (tightly-tracked Titling Gothic Skyline Black featured heavily, which is a font that I was really enamored with at the time, having used it first while I was at Santa Cruz Bicycles). This book previewed the new direction I was developing for Karim Rashid's brand identity.
Anton & Irene took it from there, designing and building a smart, beautiful website that featured the lean, clean aesthetic I implemented in the book, and added a sophisticated visual hierarchy, a super-nice client/project search/indexing function, cutting edge transitions and interaction, plus an easy to use CMS that allowed new projects to be added quickly. It's one of my favorite websites ever; they did a fantastic job.