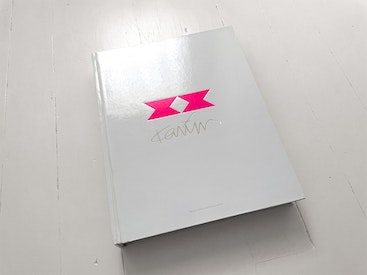 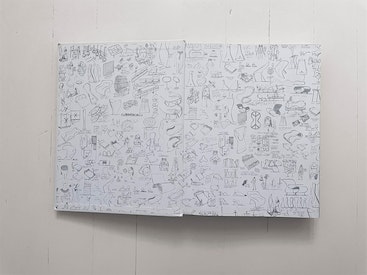 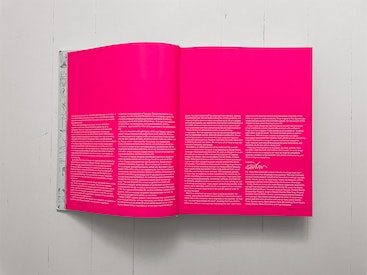 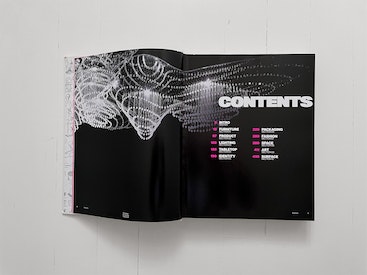 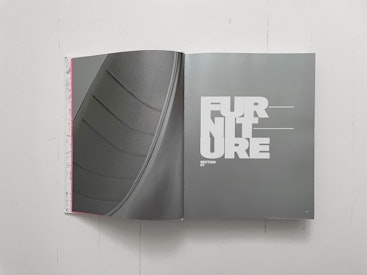 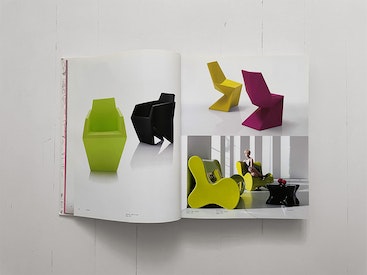 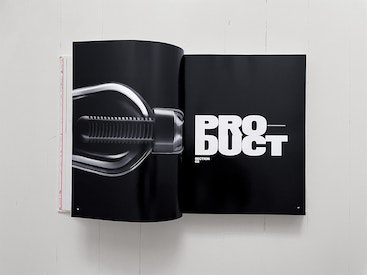 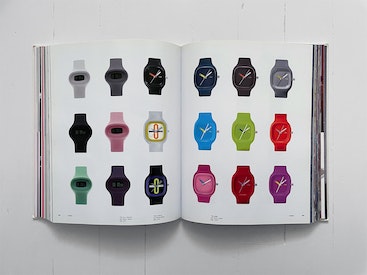 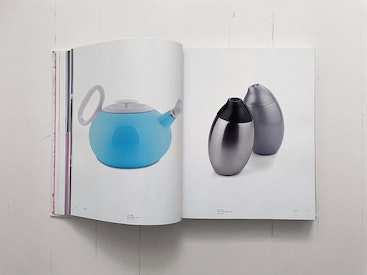 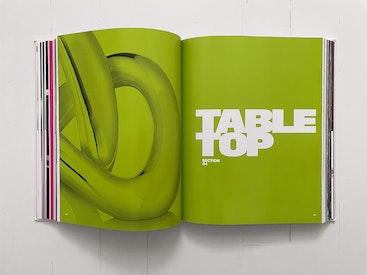 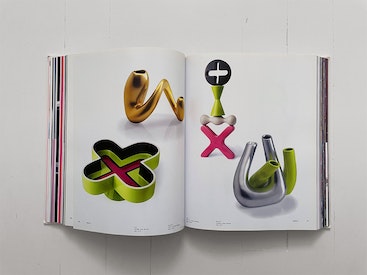 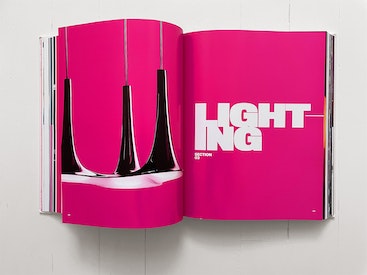 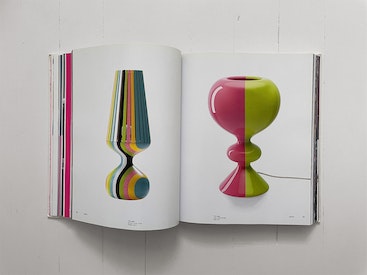 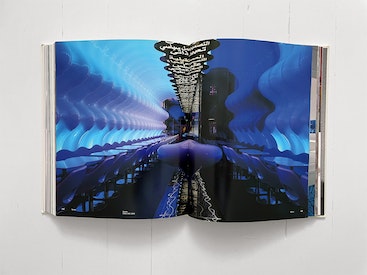 Karim Rashid had recently celebrated the 20th anniversary of his prolific design career, and had negotiated a book deal just before I began working in his studio. Jessica Pearson, Managing Director, had collected and down-selected hundreds upon hundreds of digital photos of Karim's work, and Karim had a bit of copy written, so it was decided to dump the thing in my lap as one of my first projects. I wanted this book to not only be a fitting celebration of his achievements, but also be the first artifact that I produced as brand designer at his studio to showcase some new brand ID elements that I was developing. In addition to the layout, I was responsible for color correction and retouching of all imagery. The project was quite involved, at 456 pages. The book layout introduced new typefaces, color palettes, and photographic editing that I intended to push into other areas, such as social media art and the new website that we had just begun to start thinking about.
When Anton & Irene were selected to design the new Karim Rashid website, we referenced this book as a guide for the overall theme of the website, which was to be an entirely photographic showcase of his work. The typography, section opening spreads, and layouts served as a basic template that Anton & Irene then took and added sophisticated transitions and interaction to, creating a beautifully executed website that just blew me away.